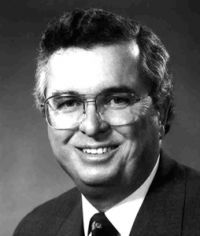 He has been Of Counsel to the law firm of Clark, Thomas, Winters and Shapiro of Austin since 1979, and specializes in oil and gas law. He is a member of the State Bar of Texas, American Bar Association, and Texas Bar Foundation (Life Fellow). In 1975, he was awarded the State Bar of Texas award for distinguished service to the people of Texas.

Mr. Newton was appointed to The University of Texas System Board of Regents in January 1979, for a six-year term expiring January 1985. He was elected Chairman of the Board of Regents on April 15, 1983. He is also Vice-Chairman of the Council of Governing Boards of State Colleges and Universities, a group which coordinates the higher education activities of the State's public colleges and universities.

Mr. Newton is a charter member of the Senior Advisory Council of the Texas Independent Producers and Royalty Owners Association (TIPRO) and has served on the Texas Mining Council and the Interstate Oil Compact Commission.

In 1980, he was selected as a recipient of the Outstanding Young Texas Ex Award which signifies the substantial contributions made to the State and The University of Texas. Currently, he serves on the Board of directors of Texas Commerce Bank of Austin, the First National Bank of Beeville, FSA Capital Advisors, Inc., Austin Symphony Society, Paramount Theatre and has served as President of The Capital Club of Austin.

Mr. Newton is married to the former Judy Gantt of Beeville. They have two sons, Christopher and Wade, and currently reside in Austin. 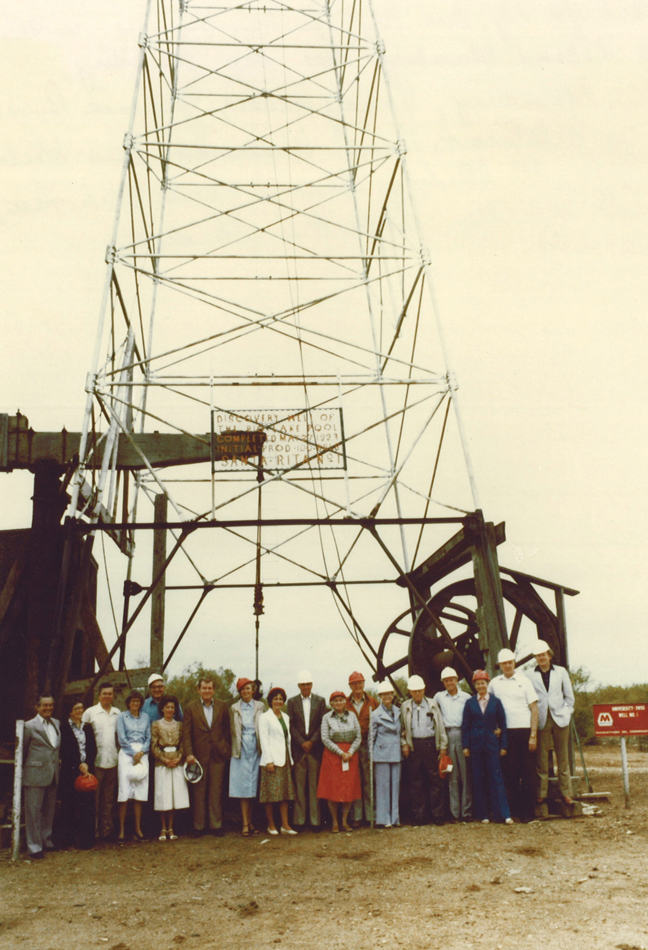 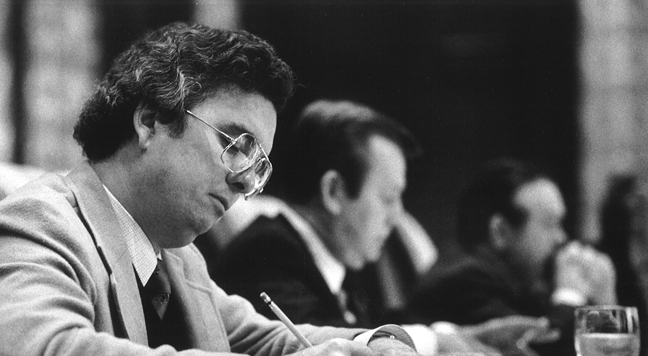