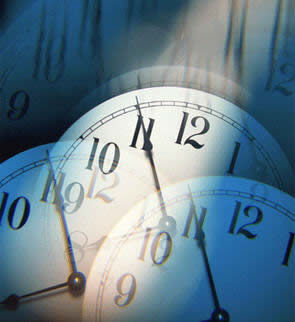 During the calendar year 2017, the University of Texas System experienced the following Uniform Crime Report-listed offenses, as defined by the Federal Bureau of Investigation, in the total numbers and at rates as follows: