Department of Marketing and Management

Originally from the greater Cleveland area, Kurt Verlei received his undergraduate degree in Radio and Television Communication from Ohio University and his M.B.A. from The University of Texas of the Permian Basin. He was Branch Chief of a U.S. Army television station, operations manager of a commercial radio station, publisher of a consumer magazine and director of advertising and public relations for a regional convenience store chain. That foundation led him to establish his own advertising and marketing company, which he sold after 25 years. He was also co-host of a regional talk radio and television program, receiving a Texas State House resolution for his service.

Verlei has taught a variety of marketing and management courses for 19 years as an adjunct, visiting lecturer and full-time faculty. He brings real world case studies into the classroom from local businesses, which stimulates experiential learning and critical thinking while building relationships within the community. His unique teaching style has earned him various awards, including the 2013-2014 Excellence in Teaching award from the College of Business and Engineering and the 2016 Excellence in Teaching award from Sigma Alpha Pi.

Verlei and his wife, Janace, live in Odessa. They have four married children and eleven grandchildren. 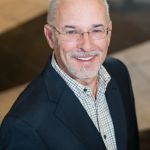 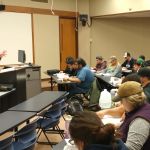 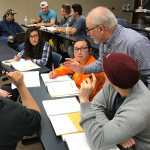 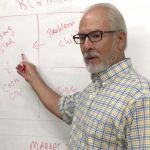